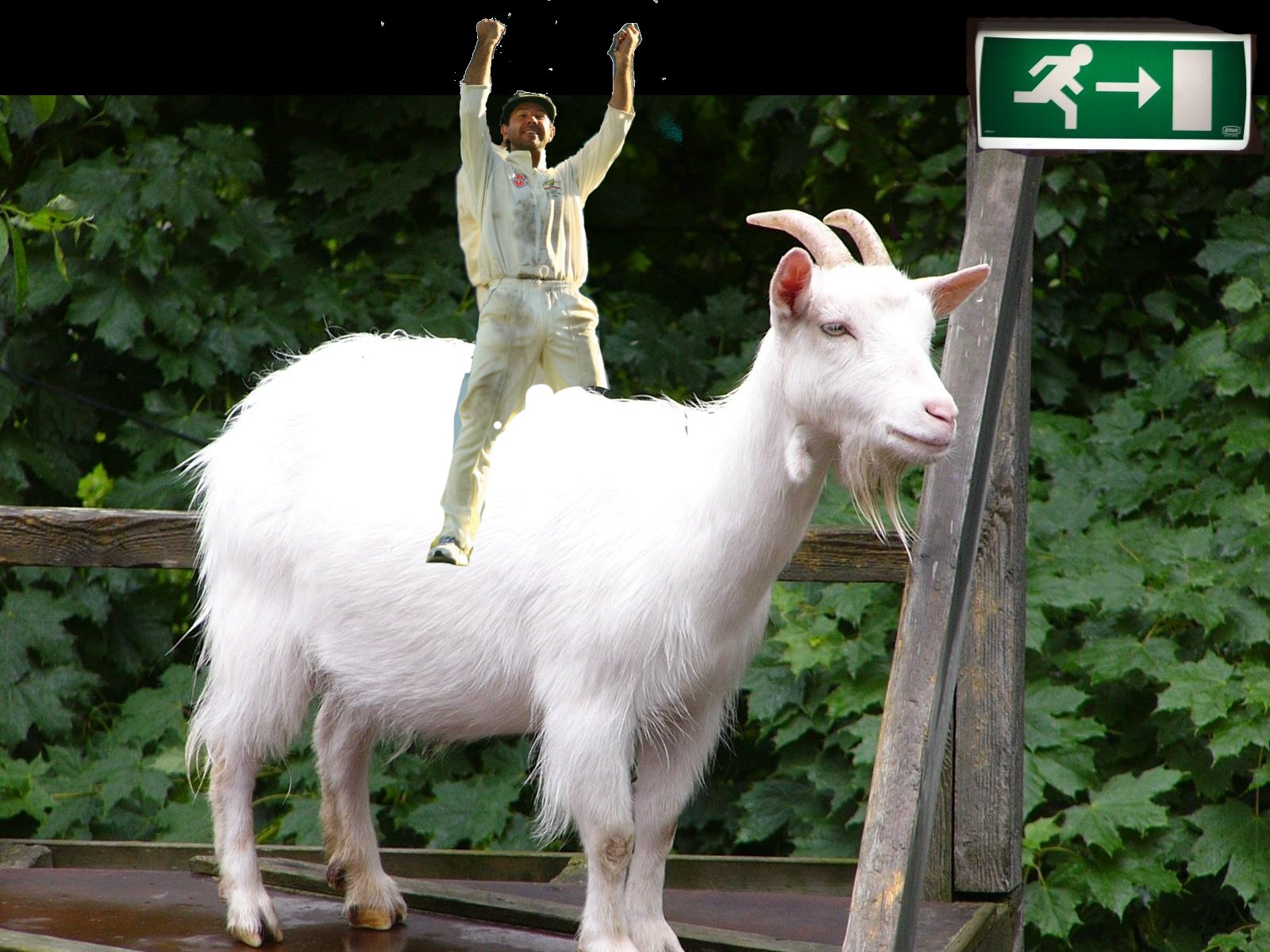 i didn’t see this in goat simulator

By now, you all probably have seen stories about crowds of people in the US that – despite COVID-19 – party, go on cruises, or throng bars and restaurants in spite of warnings of infection and pleas to flatten the curve. Naturally there has been much hand-wringing, some finger-wagging about boomers and/or millennials and their silly ways, and a lot of anger. How could people be so irresponsible and selfish?

This is not going to be a post that joins in the dogpiling.

I have little sympathy for anyone that willingly endangers themselves and others. I am locked down like many of my readers. I recognize that by doing so, I am protecting my own health and more importantly protecting the health of far more frail people. Flatten the curve and so-forth. But I am also someone that has been constantly plugged into information feeds about the crisis since December/January.

For everyone else, it is different. Most people have a normalcy bias. Behavior adjustment, especially fast behavior adjustment, is hard at scale. During the War on Terror, they were told to keep shopping and if the party ends the terrorists will win. They have never been asked to interrupt their lifestyles in this way for decades. Which is why, in an ideal world, we would have begun to prepare much earlier for mass behavior change.

We would have a unified plan that would make policies and messaging coordinated across federal and local government entities. Materials would be disseminated to important voices in media suggesting what they could tell readers, viewers, and listeners. That is not what happened. It probably will never happen in the way people want it to – it is an ideal-type of a response – but it did not happen even in a “good enough” manner. Something else happened.

Much of this rehashes things I already wrote about here so I will try to be brief.

The World Health Organization (WHO) prioritized pleasing China over informing people about the virus. Many in the press mocked people concerned with the virus and psychology professors turned out in droves to write pieces about why your brain’s limitations are making COVID-19 look scarier than it really is. President Donald Trump and political surrogates repeatedly downplayed the severity of the virus. Some politicians even went out in public to deliberately defy social distancing demands. But it wasn’t just Trump or GOP political elites. In New York and California prominent politicians delayed action and carved out nonsensical exceptions for disease vectors like schools and amusement parks. And as predicted by movies like Jaws, many small-time politicians were similarly very reluctant to close down popular events and businesses.

Once the outbreak really began in force, the avoidable and self-inflicted damage continued. Medical authorities spread misleading information about the effectiveness of masks. Public and private actors, in the absence of coordinated policy and messaging, bombarded the public with incoherent and contradictory public guidance about what they should do and why. Understandably, the public only typically absorbs a small fraction of the things I’ve just listed. Most people do not actively follow the news. They receive very simple messages and receive them relatively infrequently. So from their perspective, what this looks like is a rapid movement from “Corona-what? Nothing to be worried about, keep scrolling” to “PANIC! IT’S EVERYWHERE! STAY HOME, WASH YOUR HANDS, OR YOUR MOM WILL DIE!” It’s hard to do behavior change at scale, as I’ve previously said, and its especially hard to do it quickly. Even in the best of cases. Which we are not in.

Nonetheless, when people are given clear instructions about the purpose of the disruption, when leaders act coherently and decisively, and when there is a shared spirit of sacrifice the public can bear extraordinary burdens. This is the record of human history.

So what I see here is something rather unfortunate but also predictable. Although many people have – thankfully – made large and small sacrifices to change their behavior, a subset of the public has not. That subset has become a scapegoat, because regular people are apparently being held to a higher standard than their increasingly clueless, malicious, and incompetent elites.

No one forced these people to endanger themselves and others. And even in an ideal world there will always be those who prioritize their immediate pleasure and convenience over the needs of others even in dire emergencies. That is entirely on them. However, the dangerous thing about convenient scapegoats is that scapegoating allows far more consequential actors to ride away on escape goats.

When you tell people that there is nothing to fear, that everything will be OK, and that they don’t need to actually do anything except passively wait for the experts to fix things, they might listen to you. And it may be hard to suddenly tell them you were wrong and that they need to switch things up fast. When they look around and they don’t see things closing down or new rules and regulations, they might conclude that despite what they see on the news nothing is actually going to change. Spring break time! The only Corona getting spread here is in beer coolers.

Contagion was an optimistic movie. It assumed a tragedy. What we have is actually a farce.

PREVIOUSThe Fish Rots From The Head
NEXTCounter-Disinformation Is Dead
Search